Before the beginning of the summer activities of the religious who work on the Cornelio Fabro Cultural Project, we would like to share with you -briefly- some news about the progress of the work done in the Project and that we carry out. Since the end of February 2018 two new sisters joined the apostolate of the Cultural Project: Sister Maria Maica Iubirii and Sister Maria Miłosierdzia, who started working on the conversion of books to digital format to be published in Kindle, and on the archiving of the material of Fr. Cornelio Fabro, respectively. 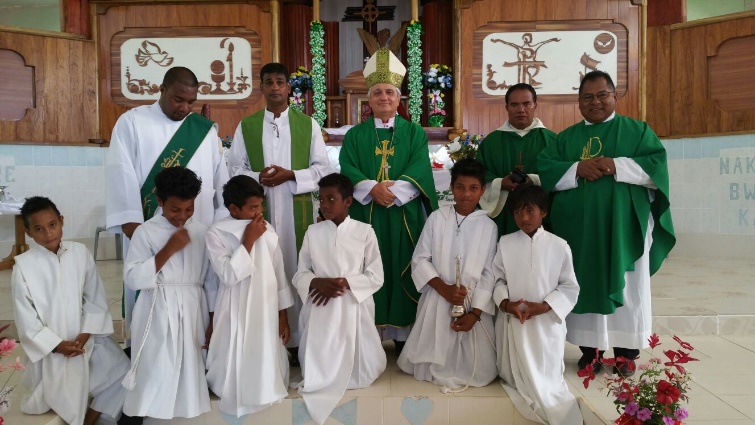 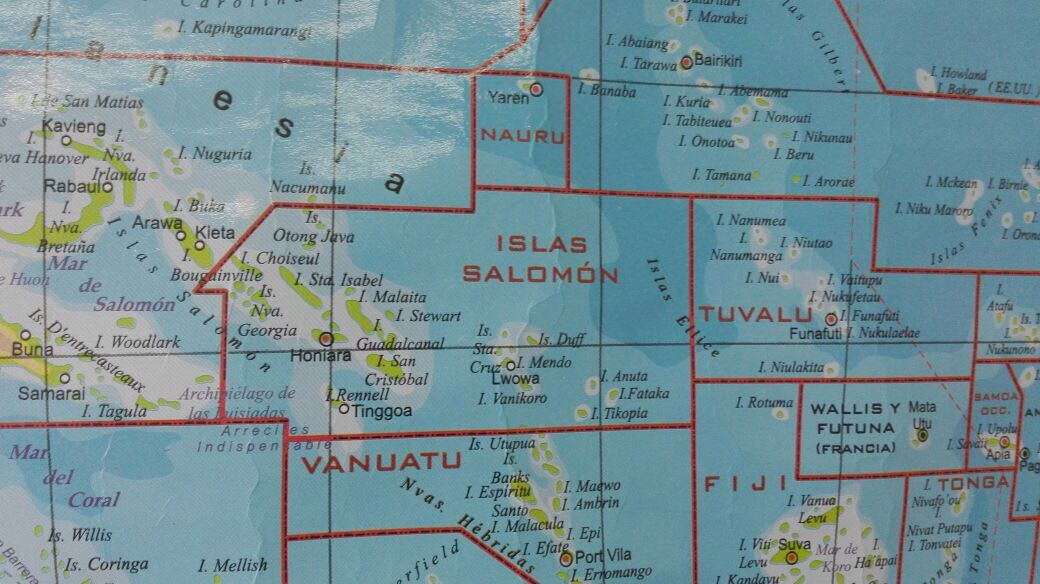 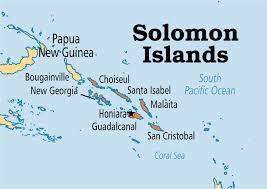 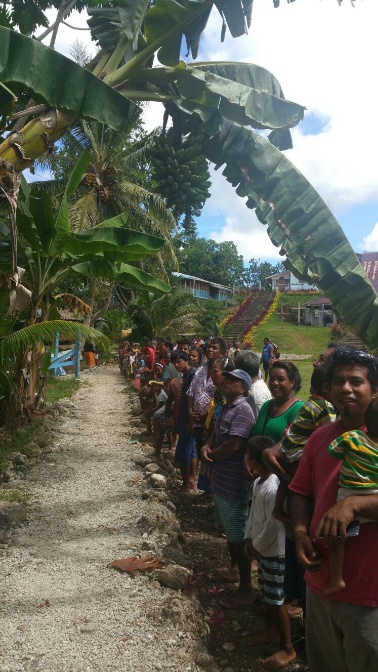 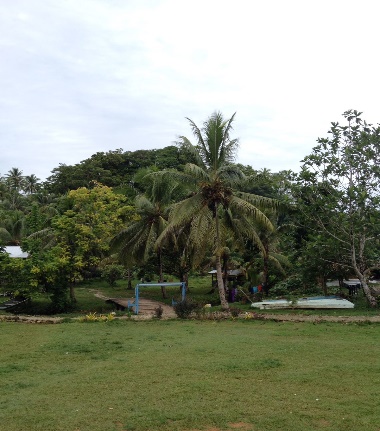 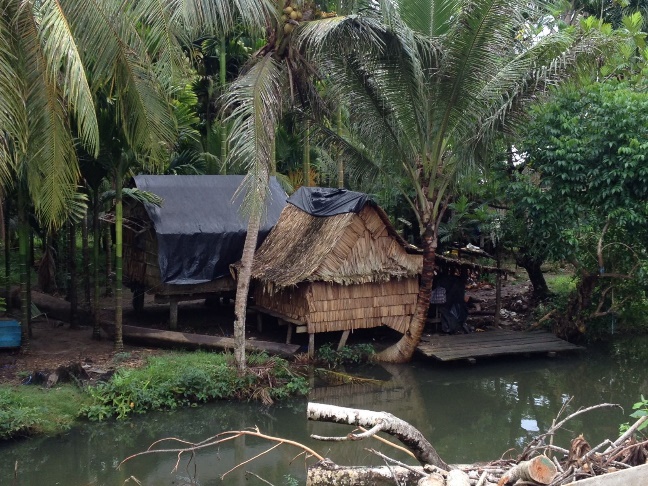 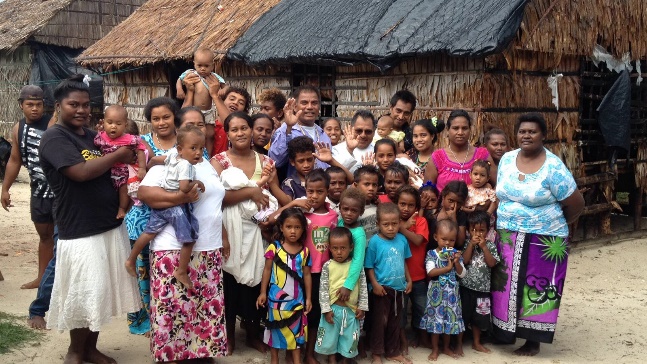 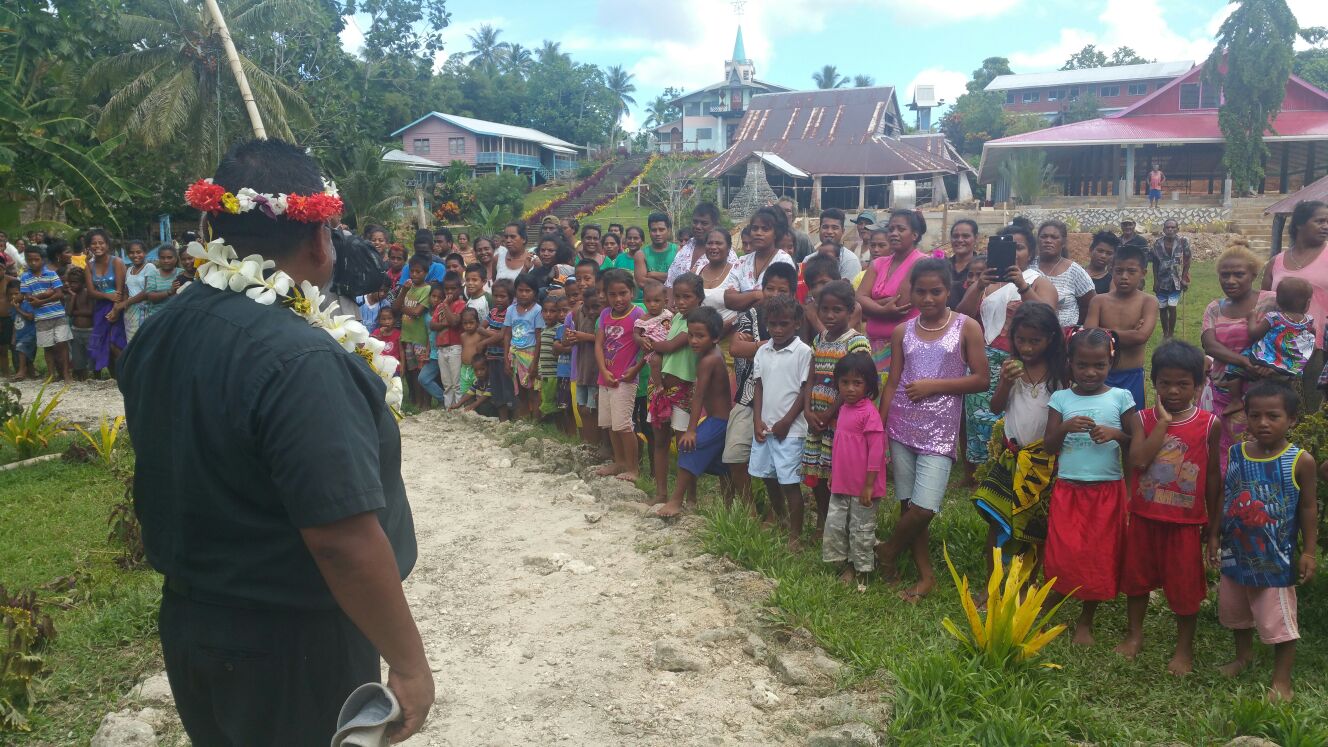 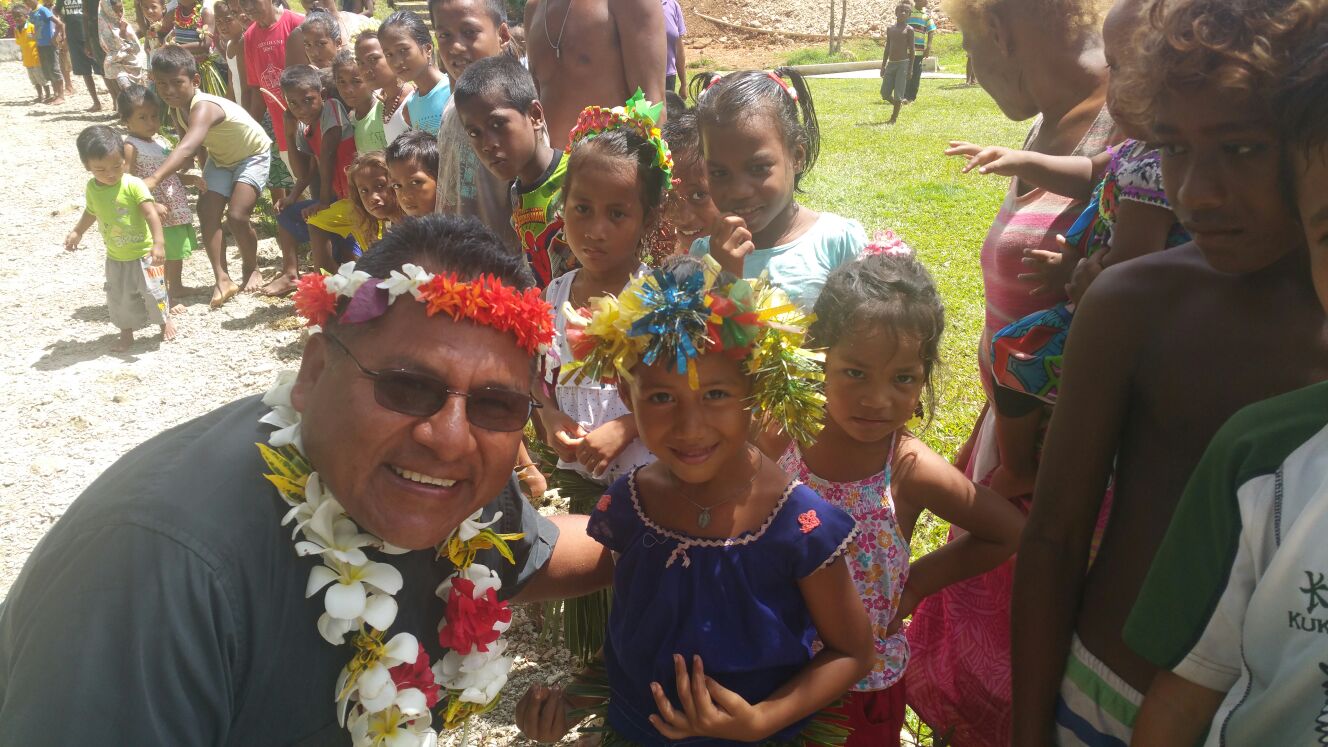 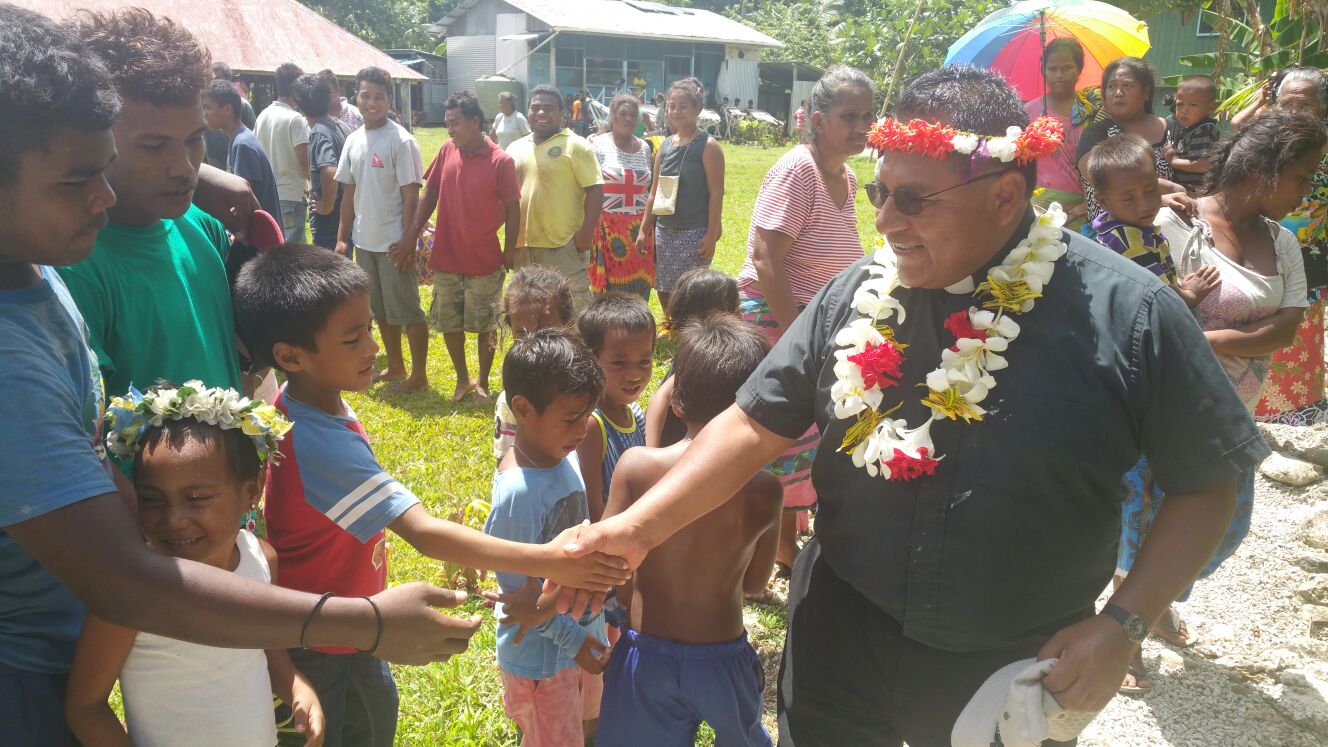 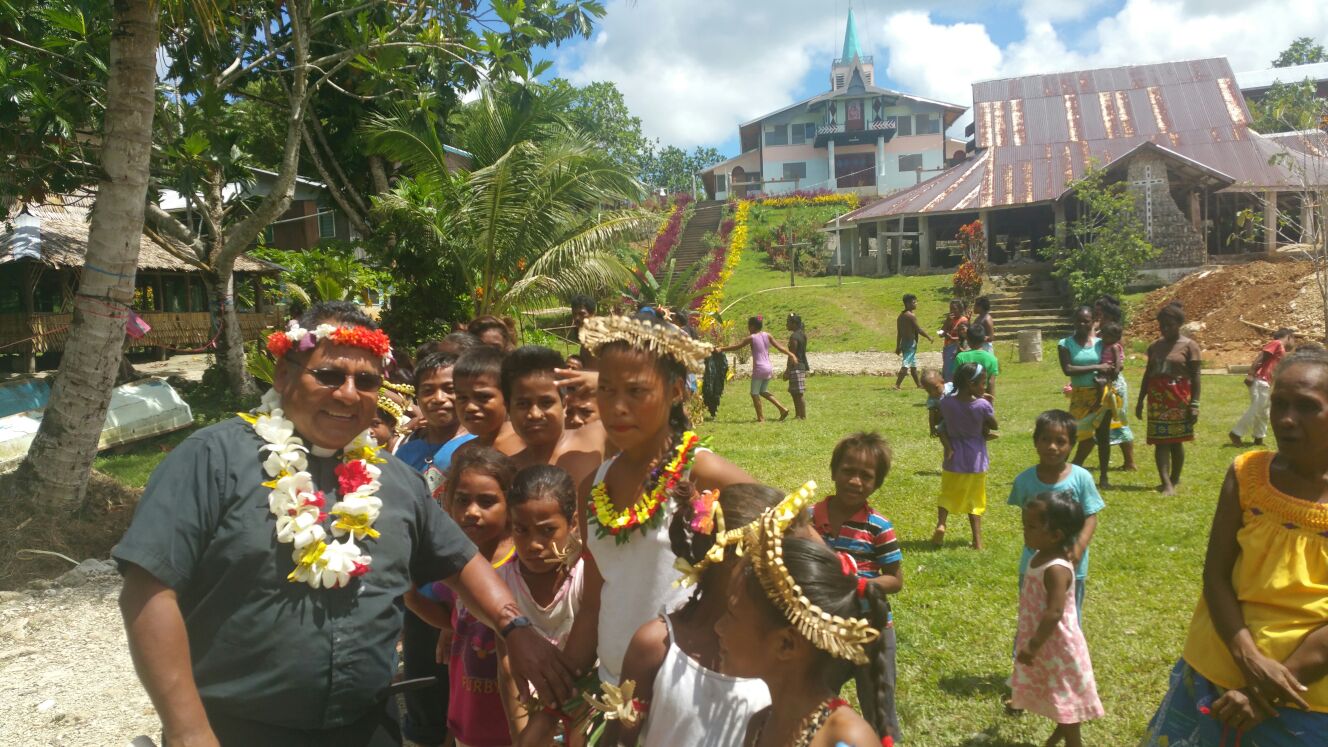 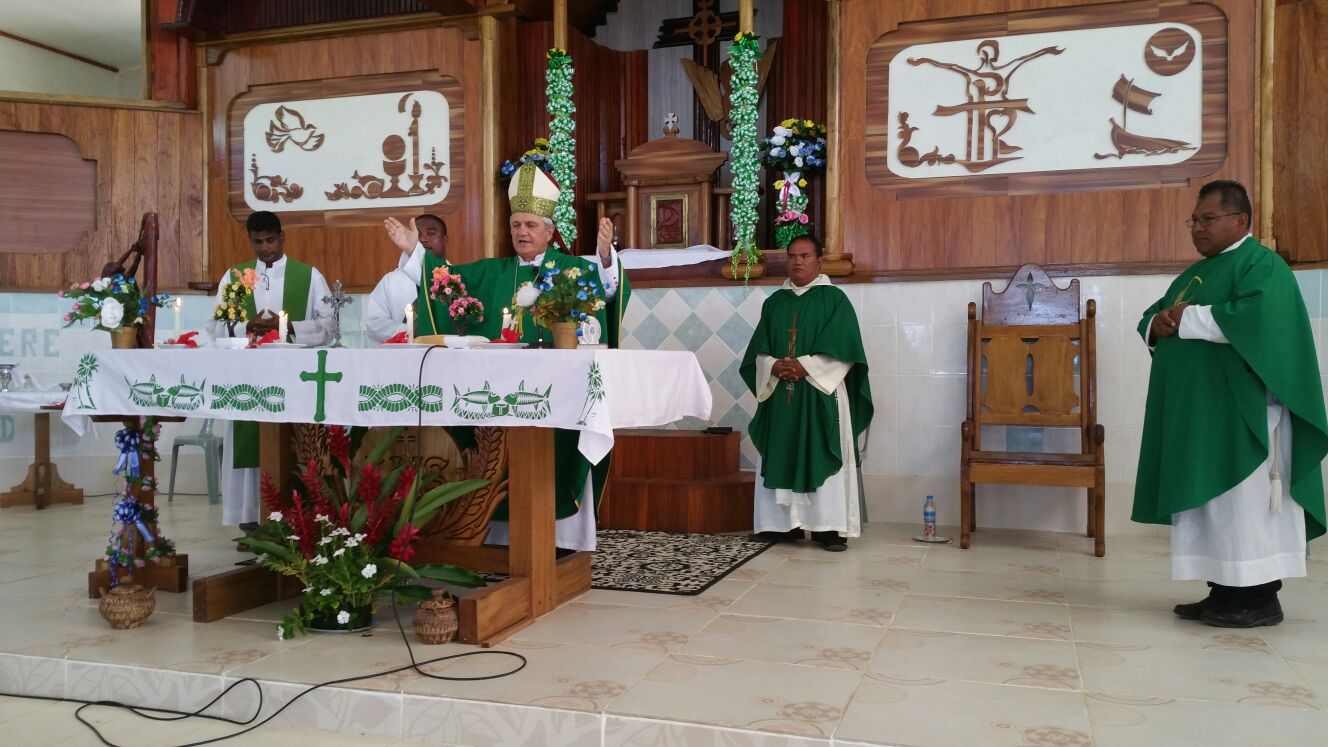 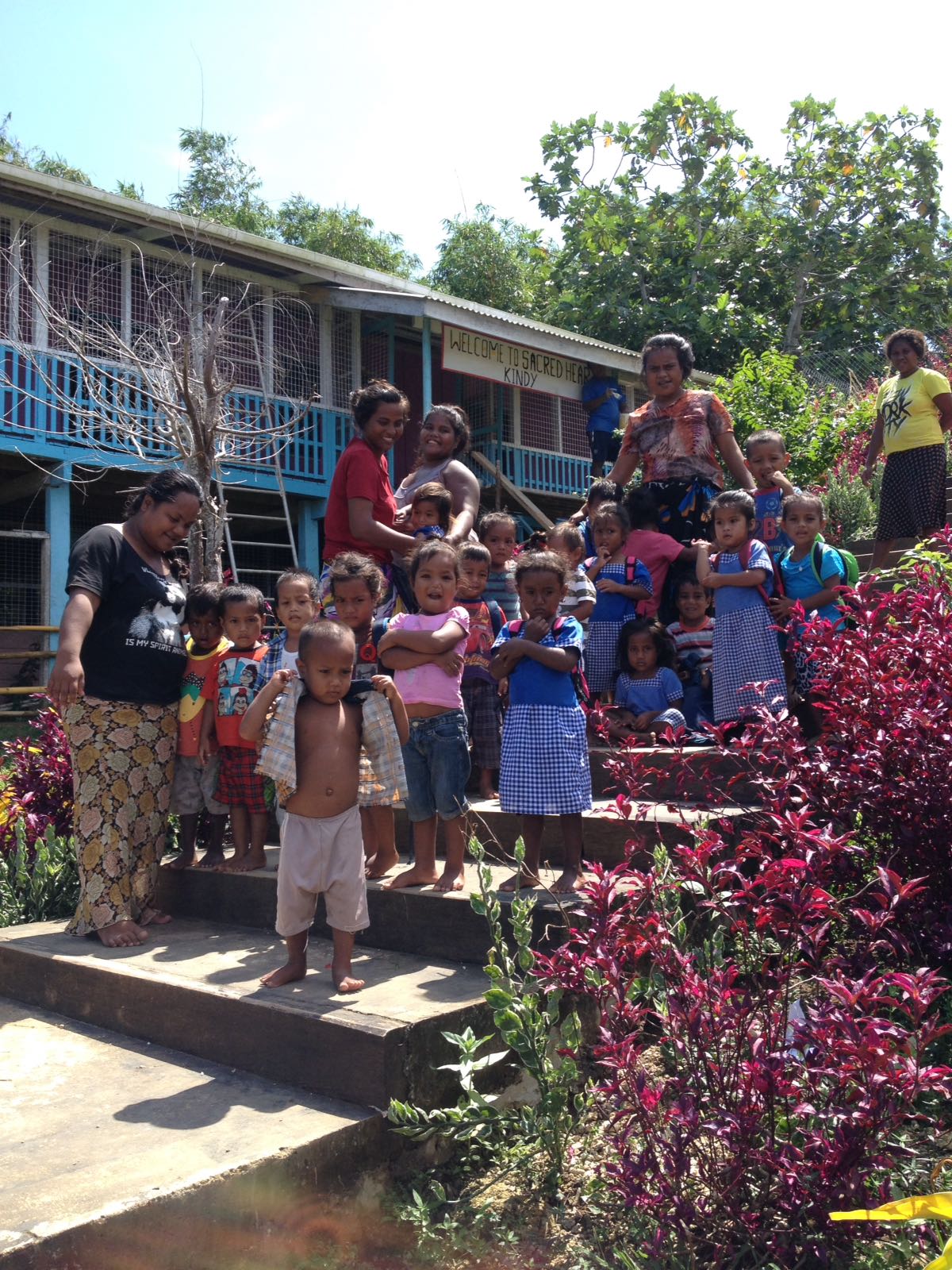 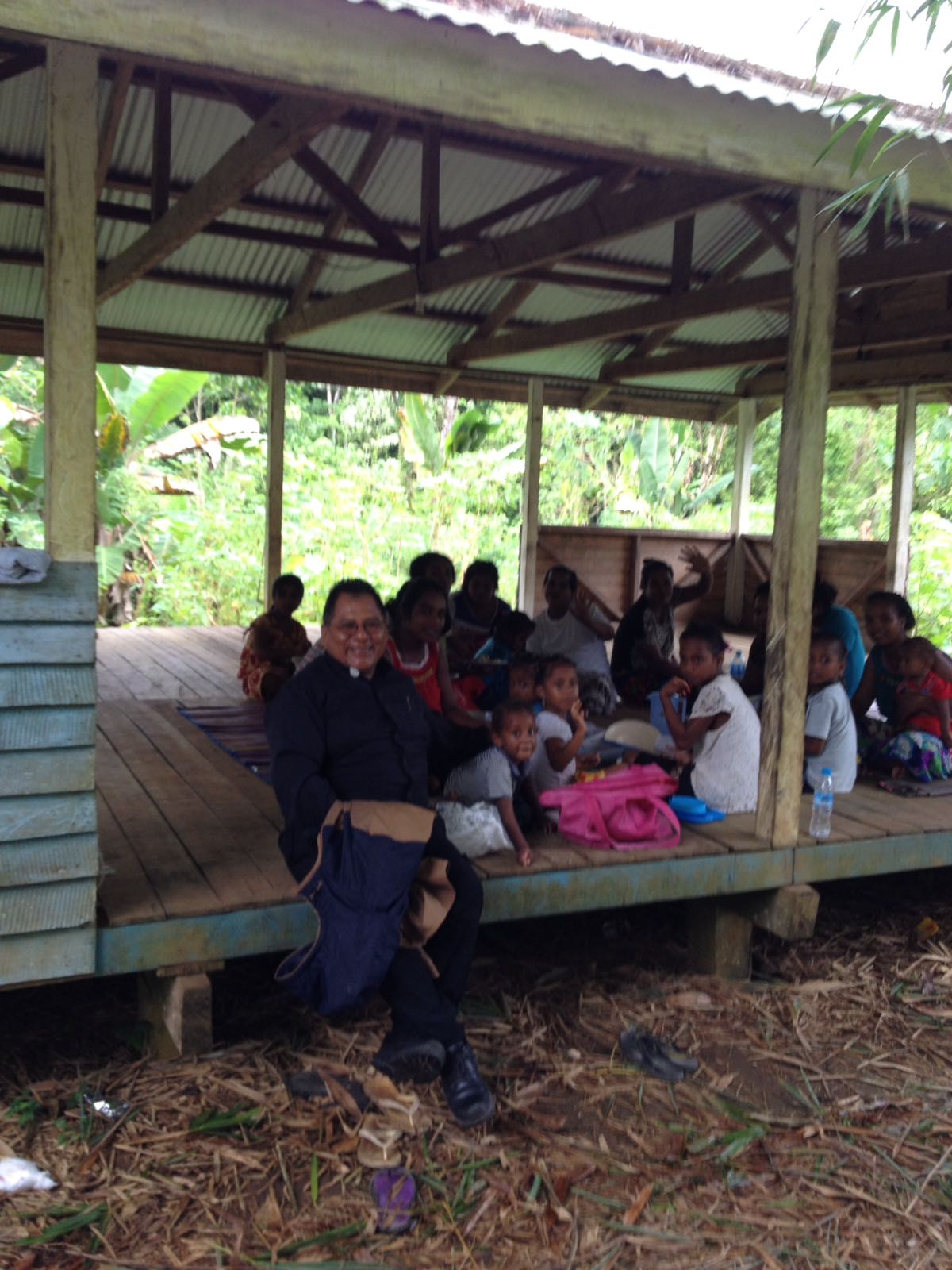 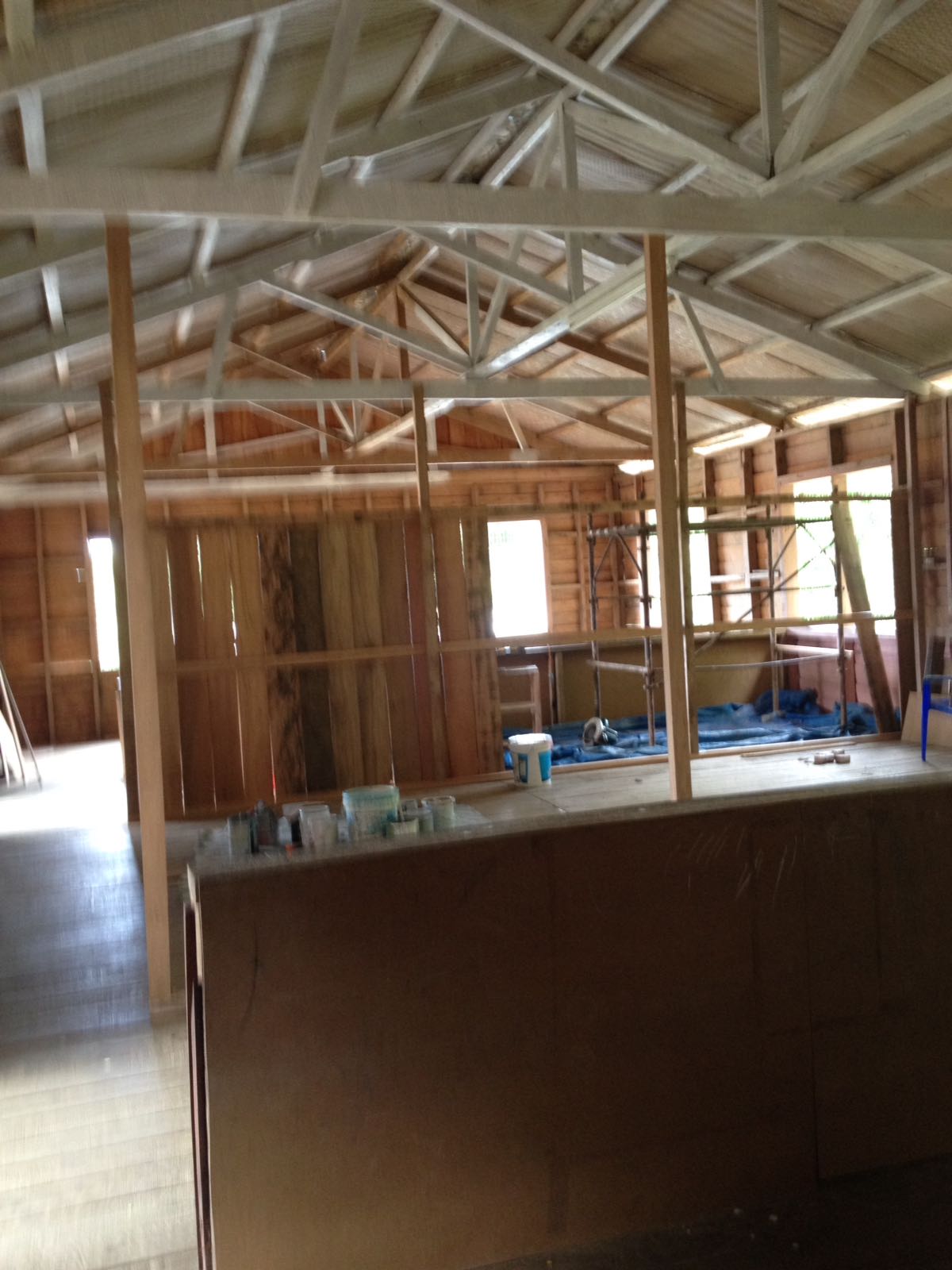 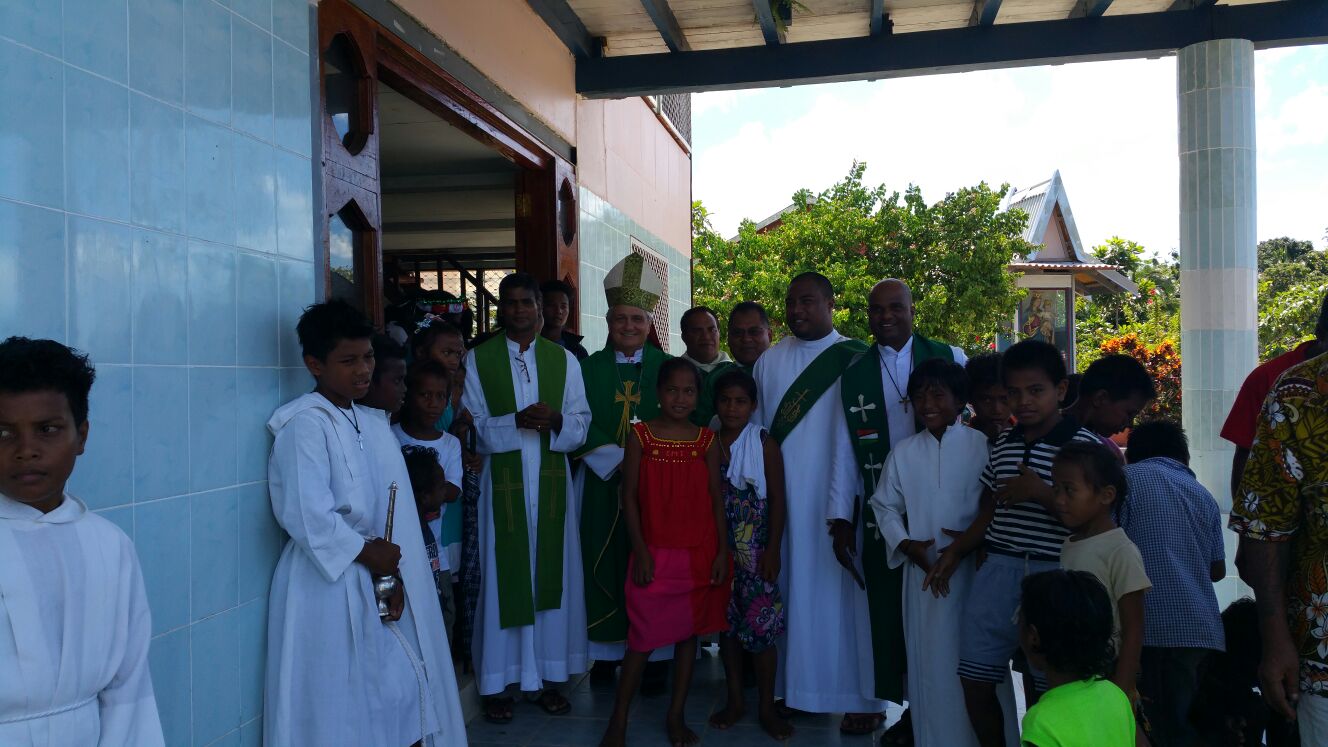 During this last year, thanks to the constant and efficient work of Sister Maria Radist, considerable progress has been made on researching and archiving articles written by Fr. Fabro that we did not have in our archives yet. The research of these articles has been carried out throughout various Italian libraries. Fr. Gianluca Trombini, director of the Cultural Project, besides directing all the work that takes place in the apostolate of the Cultural Project and coordinating the critical edition of the Complete Works, also carries out personally some other tasks within the project; these include the review of the new material found and the division of the same for cataloging, and the revision of the handouts and notes of the university courses dictated by Fr. Fabro during his fruitful academic career. Sister Maria Maica Iubirii is also helping to scan some notebooks which contain transcripts of university lectures from these courses dictated by Fr. Fabro. On May 4, 2018, the death anniversary of Fr. Fabro, we were able to visit Sister Rosa Goglia, who was his secretary and assistant for more than 15 years. Mother Maria de Fatima joined us for this visit; she was the first sister of our Religious Family to meet Sister Rosa, thus establishing the first contact that allowed us to begin the work of the Cultural Project. We spent about two hours in an interesting conversation with Sister Rosa, during which she entertained us with various anecdotes about the life of Fr. Fabro, and gave us her precious testimony about her first contact with us. It all began when Professor Maria del Carmen told her that she had met some sisters at the university who “studied St. Thomas according to the interpretation of Cornelio Fabro”, but she did not remember the name of the congregation. Sister Rosa was very happy with these news that she wanted to meet the sisters immediately. She decided, therefore, to go to the university the next day where she met Mother Maria de Fatima. Mother told her that not only the sisters but also the priests of our Religious Family were studying St. Thomas and Fr. Fabro using some photocopies of his books since these books were no longer published.
Knowing this, Sister Rosa decided to make available the books that she owned, so the scanning of some of these volumes began to facilitate our studies.

Shortly after Sister Rosa had met our Religious Family, she began to convince herself that she had finally succeeded in finding someone who could help her in spreading the precious material that she had. Following a meeting with Fr. Elvio Fontana, and the subsequent approval of the General Council and the General Superior, the Institute formally decided to start the publication of the volumes of Fr. Fabro. It was April 11, 2001, the memorial of St. Gemma Galgani. After visiting Sister Rosa, we headed to the Fossanova Abbey, where Fr. Gianluca Trombini celebrated Holy Mass in the Chapel of St. Thomas (the place where the saint passed to the Eternal dwellings), fulfilling thus the vow made by the Institute of the Incarnate Word. Before the interruption of the project’s work due to the summer activities, we also visited Professor Anna Giannatiempo, secretary and assistant professor to Fr. Fabro during the period in which he lectured at the University of Perugia. The pleasant visit to Prof. Anna, who lives near Assisi – between Santa Maria degli Angeli and the stupendous medieval town –, besides being a meeting among friends, was also an opportunity to continue the work we are carrying out in view of the publication of some biographical notes of Fr. Cornelio Fabro.

The work for the publication of the Selected Works in English continues, and it is coordinated by Fr Nathaniel Dreyer. In this regard, we are currently working on the translation of the volume The metaphysical notion of participation by Prof. Joseph Papa, and the revision and integration of the volume God in Exile (first translation of the volume of Fabro’s Introduction to modern Atheism), of which Sister Maria Asterone is in charge. The volumes in English containing collections of articles by Fabro are almost ready for publication, under the title Selected Articles on Soren Kierkegaard and Selected Articles on Atheism and Freedom.

The work for the publication of the Selected Works (Obras Selectas) in Spanish, which started about two years ago, is now coordinated by Fr. Marcelo Navarro. As the work advances the first two volumes in Spanish should be published soon. They are La noción metafísica de participación (translated by Fr. Juan Manuel Rossi), and Introducción a Santo Tomás – La metafísica tomística y el pensamiento moderno (translated by Fr. Marcelo Lattanzio).

We give thanks to God and asks for the intercession of Mary Most Holy for the fruits of this apostolate, as we greet you in Christ our Lord.