On Friday, January 18, 2019, our Religious Family took to the streets of Washington, DC with the purpose of giving thanks for, celebrating, and defending the most fundamental and universal of God’s gifts to man: Life. We accompanied literally hundreds of thousands of men and women who, despite differences in culture and creed, share the common mission to end the genocide of the weak and unwanted that was unleashed in our country 46 years ago. The March for Life, though technically a “protest”, takes on the form of a giant fiesta, complete with drums and laughter, joyful greetings and jumping and prayer and more drums. Every man, the whole man, and all the manifestations of man truly have a place in the activities of the March for Life, first in a profound and spiritual way in the holy sacrifice of the Mass before the March and then in a representative and political way in the public protest that follows. It is the defense of life in living life, and living it abundantly.

In the secular order, the March for Life seemingly leaves no trace and makes no impact: the major media networks made next to no report about it, or were completely caught up with extraneous incidents. “If a tree falls in the forest and no one is around to hear it, does it make a sound?” Indeed, it does. Perhaps those outside of Washington on Friday heard little of the joyful clamor offered to God in defense of his greatest gift, but those who attended the March were certainly marked by the experience; the hundreds of thousands of us who were there now know for certain that we’re not alone in the battle.

Following the March, many of the youth from our different parishes remained in Washington to participate in the Winter Youth Festival. The day together as a Religious Family and with our young people served as a continuation of what started in the March: a defense of life through living. We offered formation talks, gave them the opportunity to come to Jesus in the Holy Mass, Adoration, and Confession, and also had time for fun activities such as games and a talent show. A great spirit of friendship was found among the youth. Ten young people from our parish attended the Youth Festival; yet we were constantly accompanied by a few faces that I didn’t recognize. I learned later that they had all met during the boys’ camp in the summer, and were delighted to be together again, as one family.

In closing, I give thanks to God for the opportunity to defend the gift of life by showing forth its beauty and goodness, by teaching the truth about it, by living this gift along with the rest of our Religious Family.

Mary, Mother of Life, pray for us. 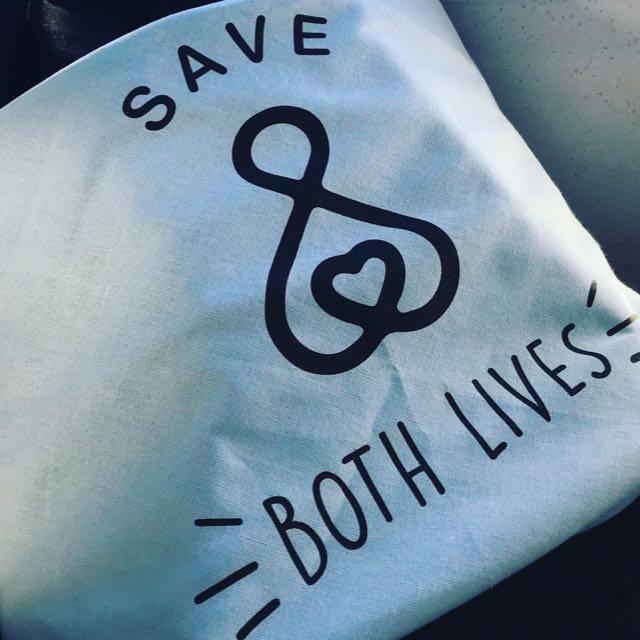 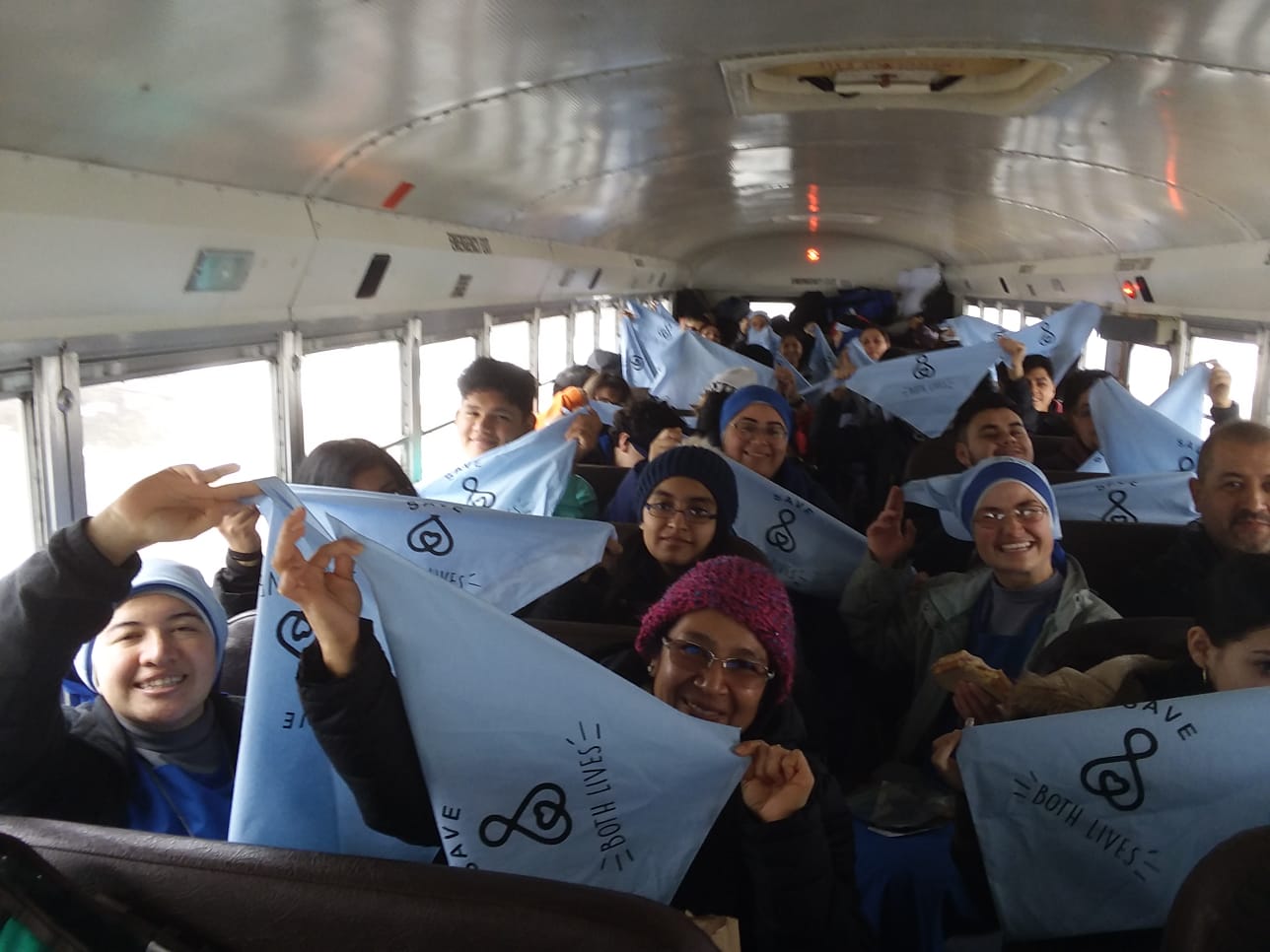 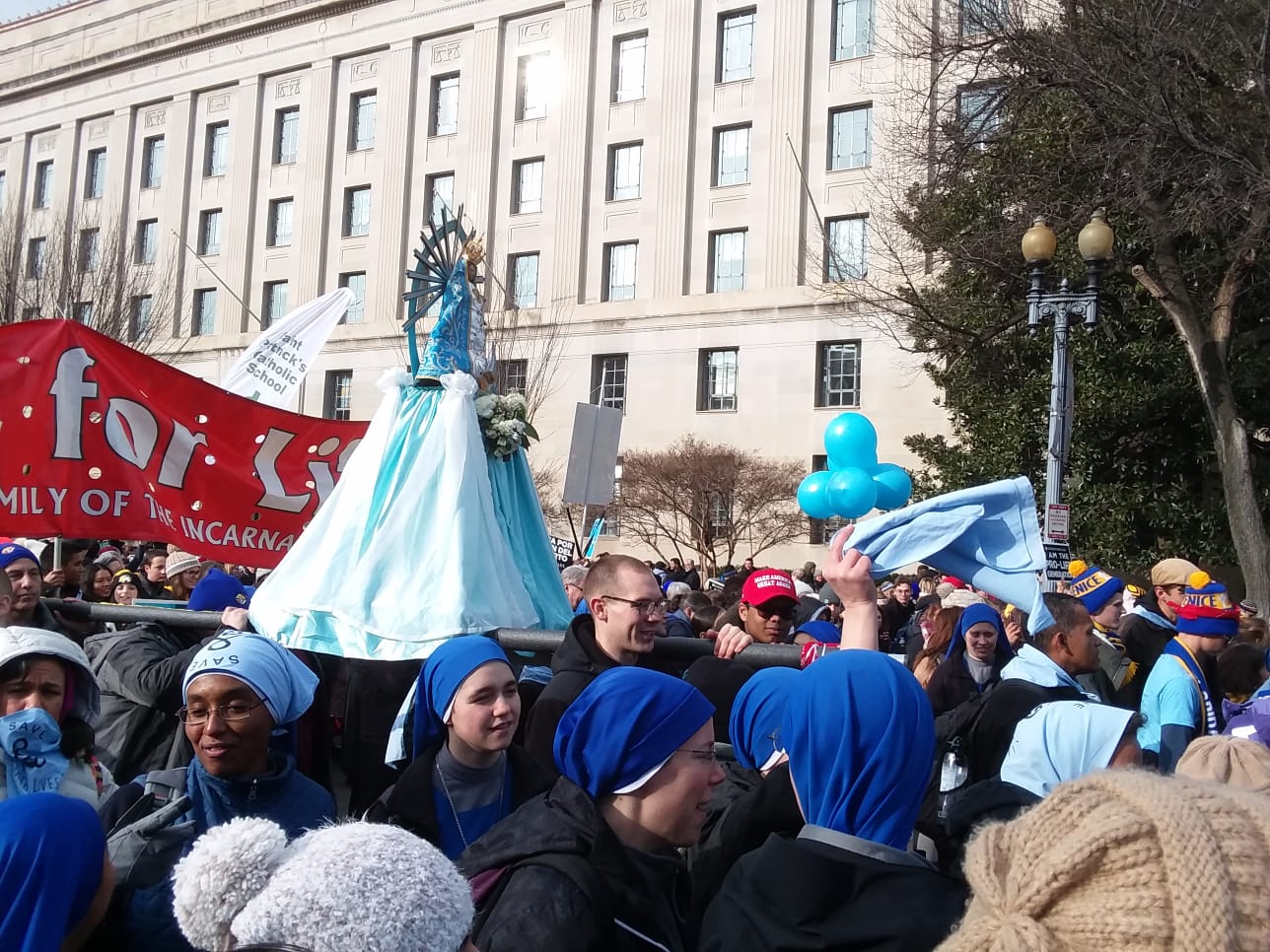 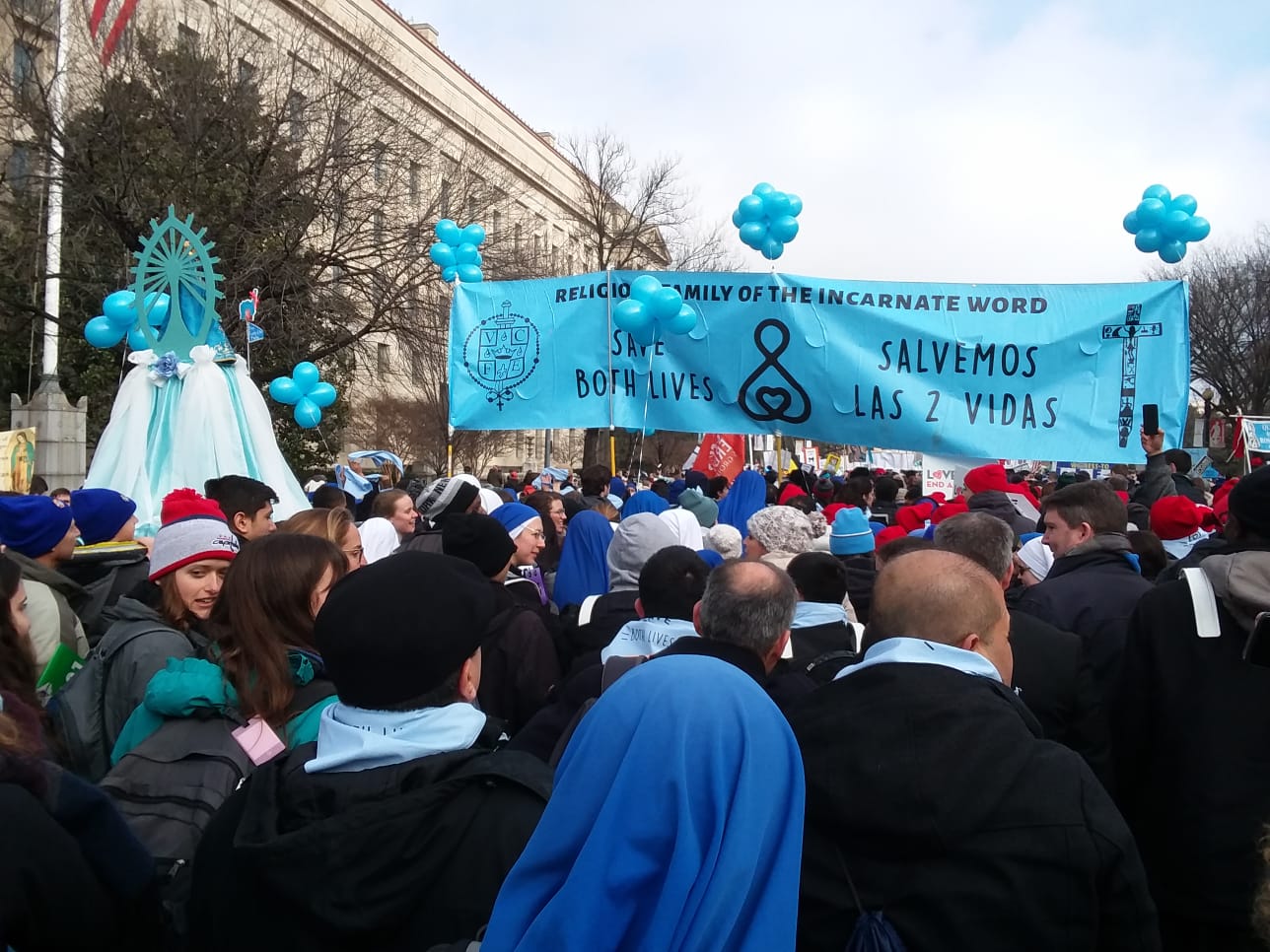 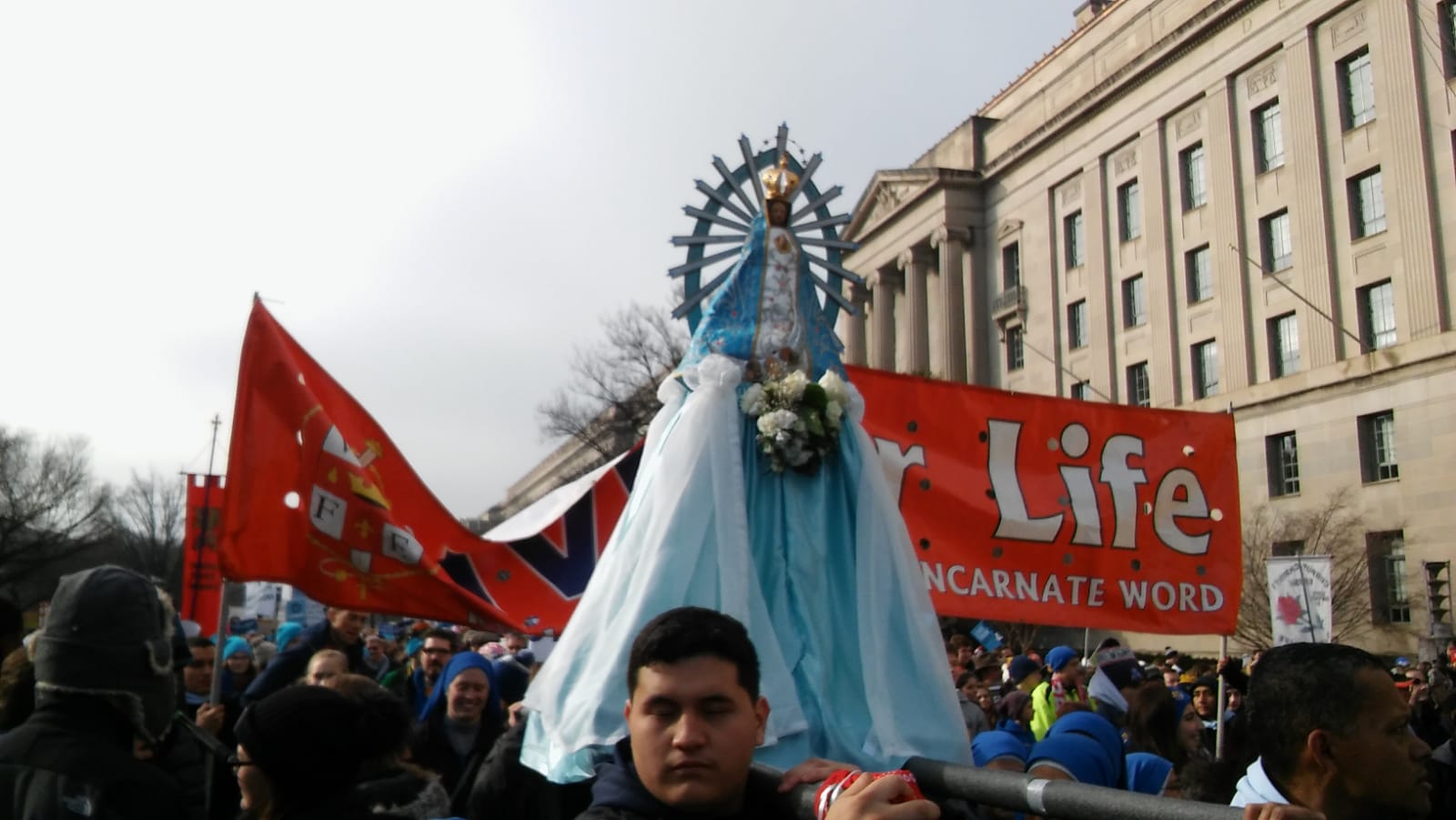 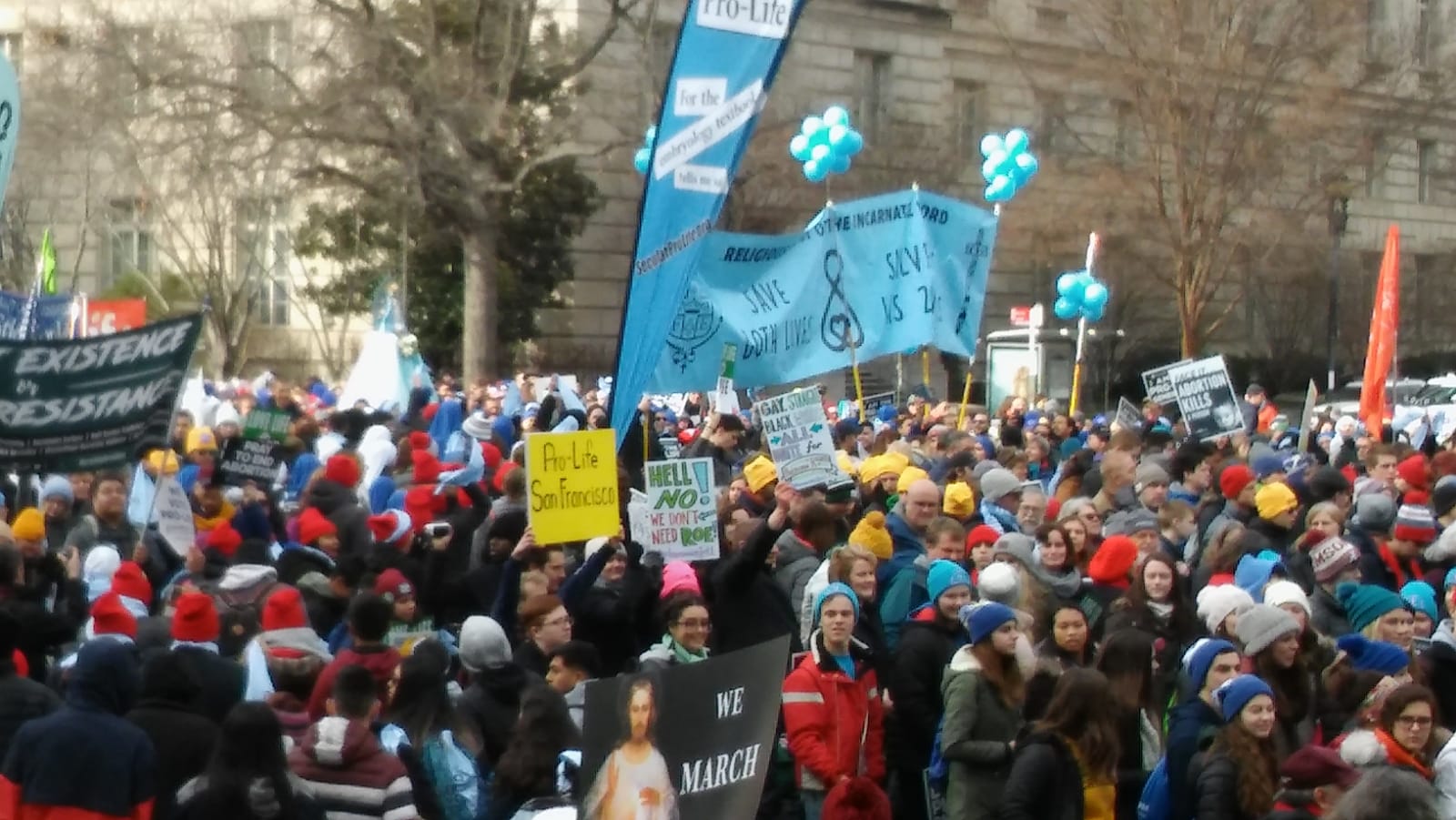 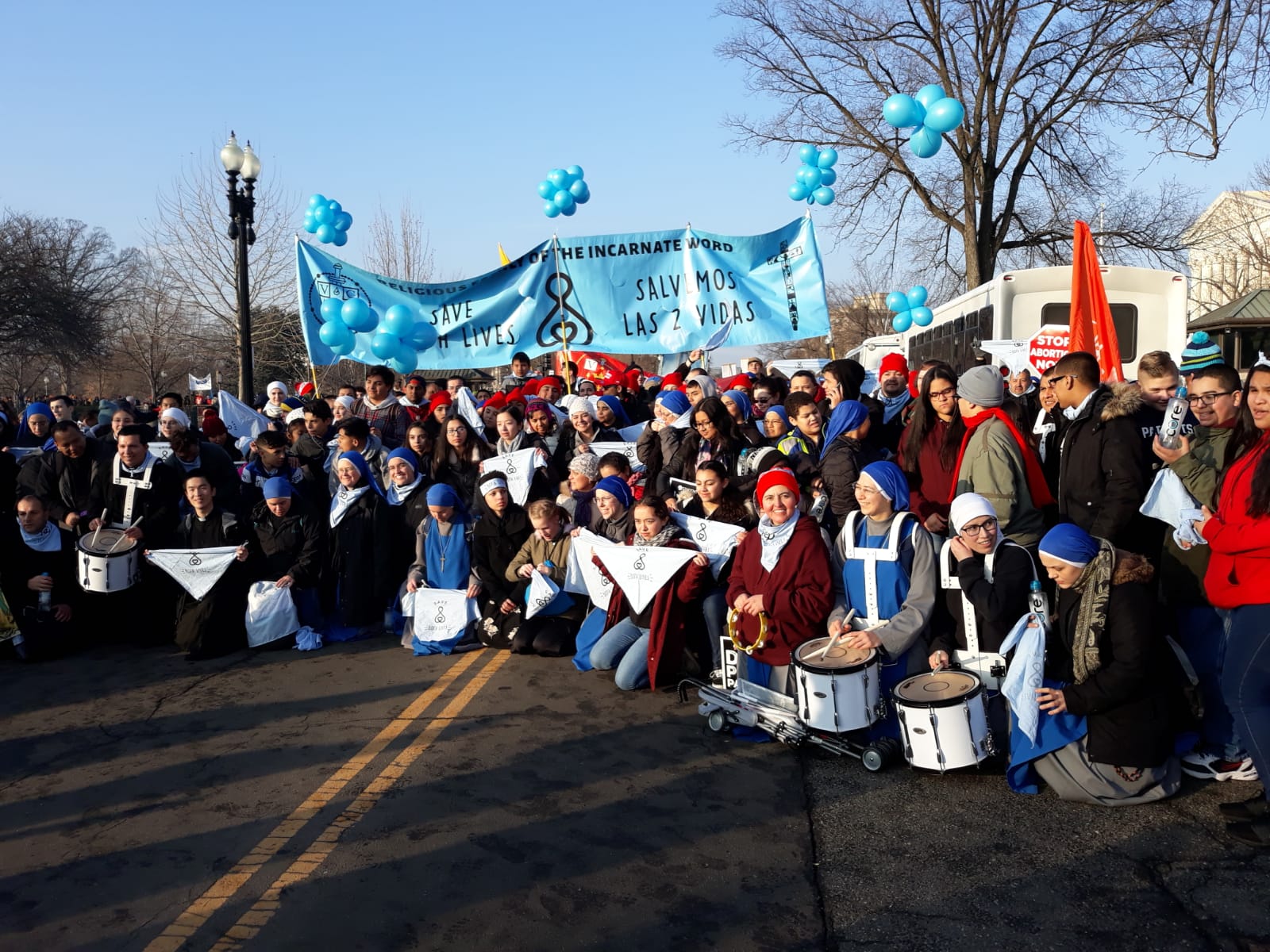