With great joy we share pictures from the Mass of Priestly Ordination, in which five deacons of our Institute received the sacrament of Holy Orders.

First Masses and Consecration to the Sacred Heart

The Holy Mass was presided by Father Pablo Folz. Afterward the five new priests consecrated their priesthood to the Sacred Heart of Jesus.

Three Deacons in the Monastery of Our Lady of El Pueyo, Spain

Three monks from the Monastery of El Pueyo were ordained to the diaconate, by the hands of the Bishop of Barbastro, His Excellency Angel Perez Pueyo. Those ordained were: Sebastián Riveros from Paraguay, and Leonardo Camara Martins and Henrique Pereira de Abreu, both from Brazil.

Ordinations to the diaconate in Brazil!

We pray for their perseverance and sanctification. May they imitate Christ in their complete surrender to the will of the Father, being authentic servants (“deacons”):

Twenty Fifth Anniversary of the Presence of the IVE in Brazil

Investiture of the Servidoras in Ukraine

Visit of His Excellency Pierbattista Pizzaballa to the Monastery in Sepphoris

Outing to the Mountain with Parishioners in Maryland, United States

Pilgrimage of the Seminarians and Priests of the Mother House to Cristo de la Quebrada in San Luis, Argentina

Nocturnal Adoration in the Cathedral in Tunisia

Vigil and Holy Mass for Life in France

This sacred time in the liturgy, that expresses better than any other the fact that our life on earth is a pilgrimage in which we call with growing hope, “come Lord Jesus”, brings for our suffering faithful and all those who accompany us with their prayers, abundant fruits of conversion.

Presentation on the Holy Land in the Pope Saint Vitalian Seminary in Montefiascone, Italy

Reunion of Alumni of the Alfredo Bufano Humanist Baccalaureate in San Rafael, Argentina

Activities in the Festive Oratories:

The Sisters from the Community of Saint Gabriel in Brooklyn Went on a Marian Pilgrimage to the Historic Church of the Nativity, United States

Outing to the Zoo with the Little Ones from the “Divine Child” House of Mercy in Bethlehem, Holy Land 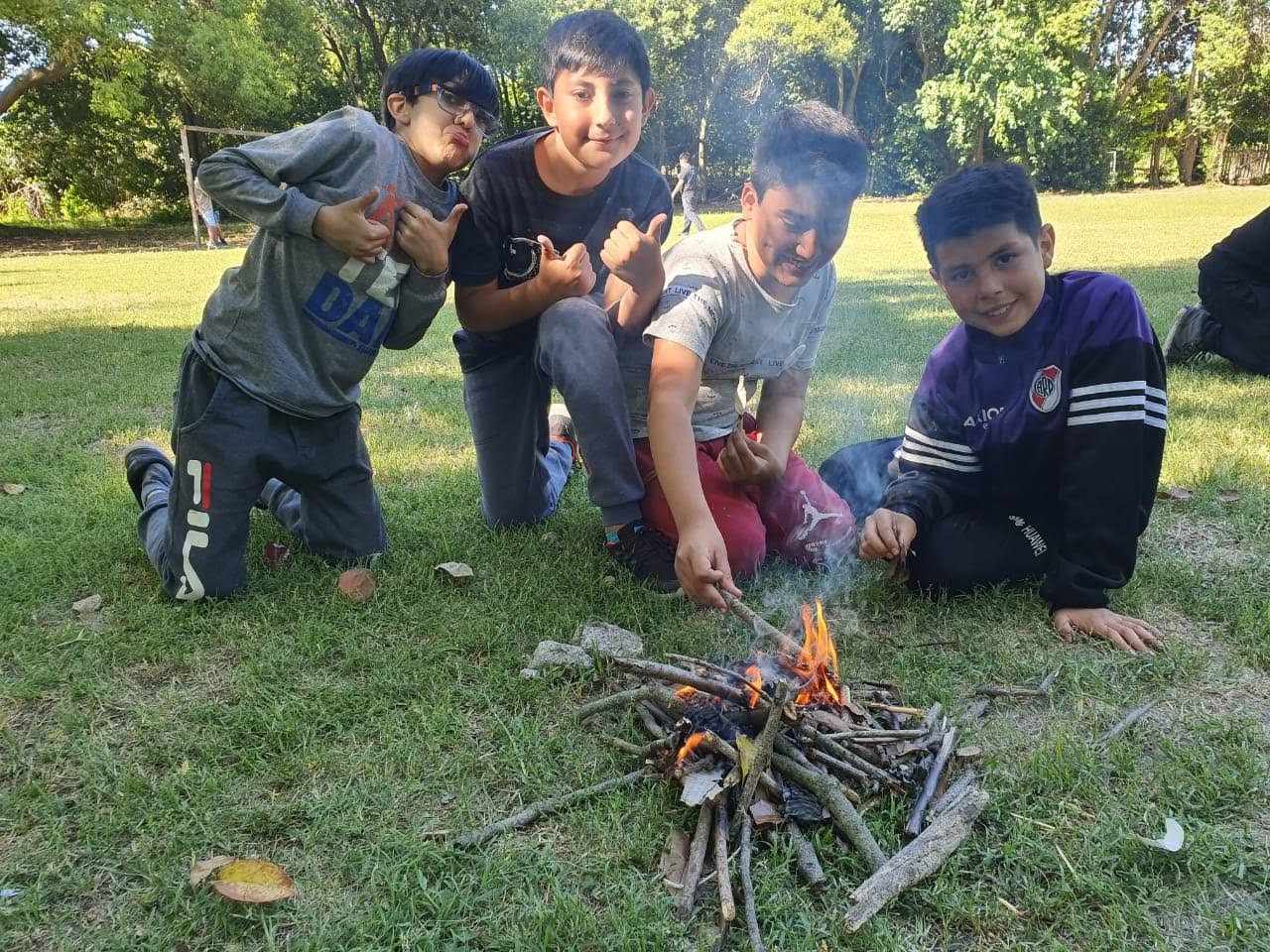 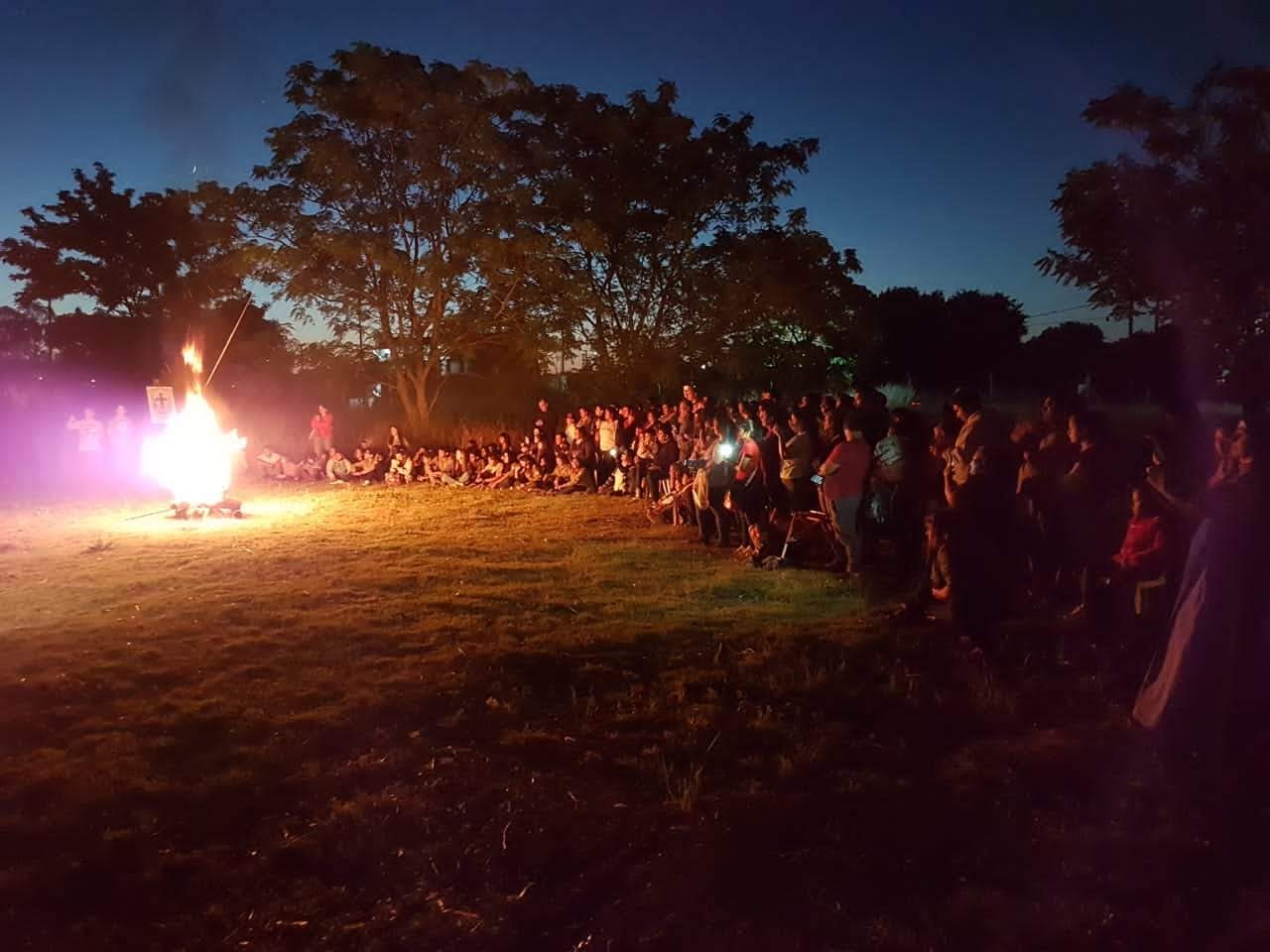 First Abundant Harvest in Iraq after the Devastation

Volunteers in Jordan: They came from Mexico, Argentina, the United States, Spain, Italy and Jordan

Closing of the Academic Year in the Saint Michael the Archangel Baccalaureate in Santiago del Estero, Argentina

Caritas Meeting in the Parish of Our Lady of the Rosary, in Zamora Huayco, Ecuador

Progress in the Holy Family Monastery in Sepphoris

Thanksgiving in the Hague, Holland

Preparing the Festivities for the Silver Anniversary of the Parish of the Incarnate Word in Sao Paolo, Brazil

The Joy in the Saint Annibal of France Home of Mercy, Peru

Preparing for Christmas in the Monastery of Tuscany and Genova (Genoa)

Solidarity Bingo in the Minor Seminary in Ecuador

Ping Pong Tournament in the Parish in Vinnytsia, Ukraine

Popular Mission in the Parish of Our Lady of Sorrows

Meeting of Families in Spain

The Apostolate of a Third Order Member (In Italian)

Homily During the Third Order Meeting In Montefiascone, Italy

The Story of Our Lady of Guadalupe (In English)

First Day of the Novena

Homily for the First Sunday of Advent (In Spanish)

Family Days in Ecuador (In Spanish)

Popular Mission in a Village in Papua New Guinea (In Spanish)